Adam Cherian is a journalism student currently based in Austin, Texas 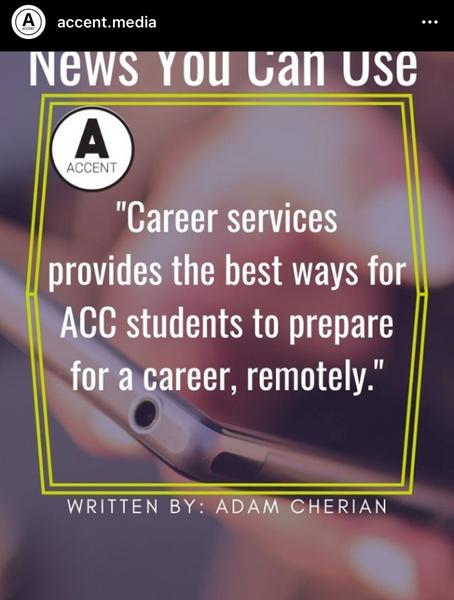 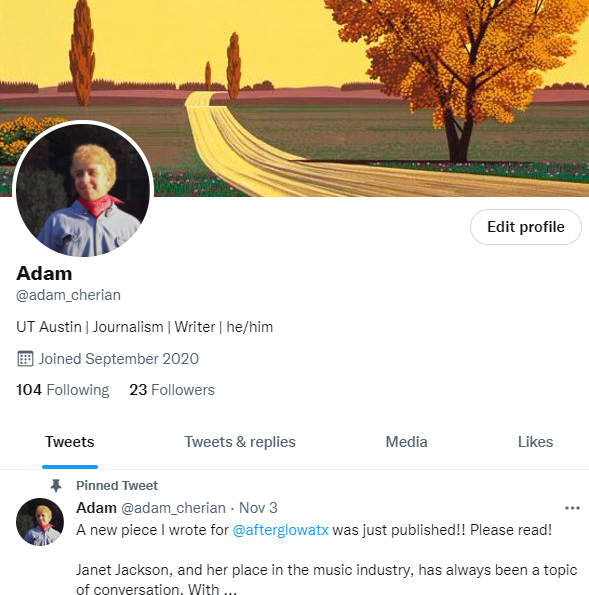 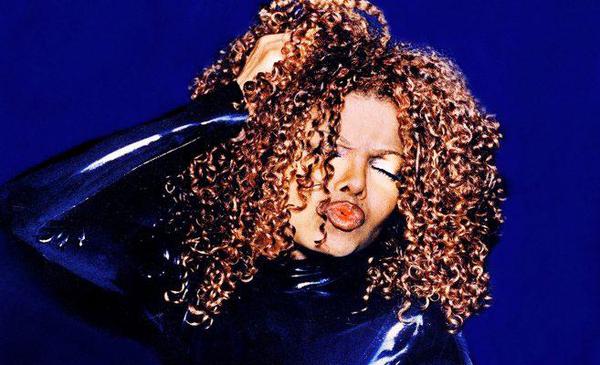 The Feminine Musique: Why Janet Jackson is the Queen of Pop —

In a tweet from Aug. 29 of this year, bonafide pop-star Lizzo gave her audience a definite list of who are, in her opinion, pop music royalty. The usual suspects were on the list, with Michael Jackson as king and Britney Spears as the princess of pop. Lizzo then put Janet Jackson as her queen of pop, to the confusion of many. To many people, Janet may not even be on their radar when it comes to this ranking. This confusion sparked debate under Lizzo’s Tweet. Discussion ensued with others giving 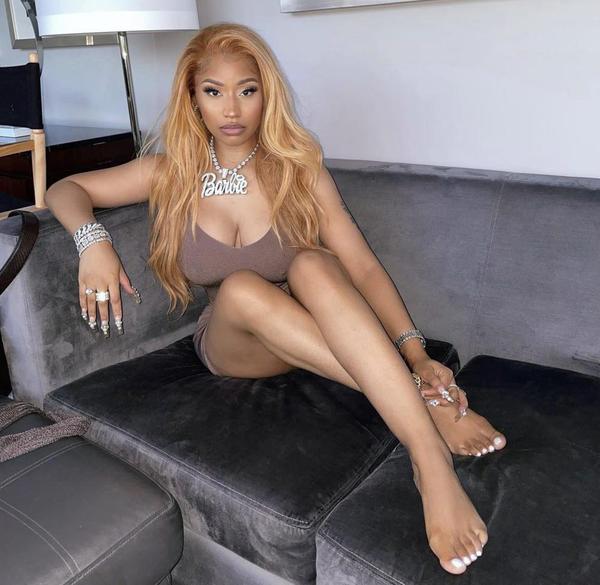 Barbz: A Commentary on Parasocial Relationships in 2021 —

﻿Parasocial relationships are a psychological phenomena in which an audience feels as if they have a real and personal connection with a popular mass media celebrity. This phenomenon is not new; in the ‘60s and ‘70s, “Beatlemania” took America by storm with the international debut of the Beatles. The wave of Beatles fans during this time became one of the first examples of a “crazed fan-base,” and set a precedent for other celebrities like Elvis Presely to utilize this fan-base for popularity. S 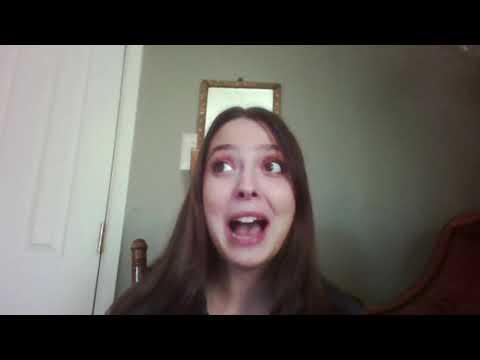 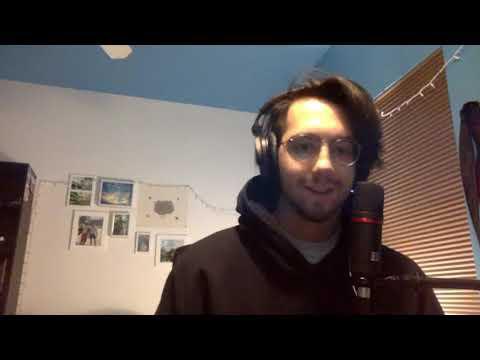 Need help preparing for the job market during a pandemic? We talk to ACC Career Service about the best ways to adapt to a tumultuous job market. In the turbulent job market that COVID-19 has created, it’s essential that college students adopt the best qualifications for remote or online work. Given the volatile nature of this pandemic, it’s been stated as the safest option to search for work is remotely. Because there is no conclusive end to this pandemic, remote work seems to be the norm. That
Load More Articles
Close ✕ 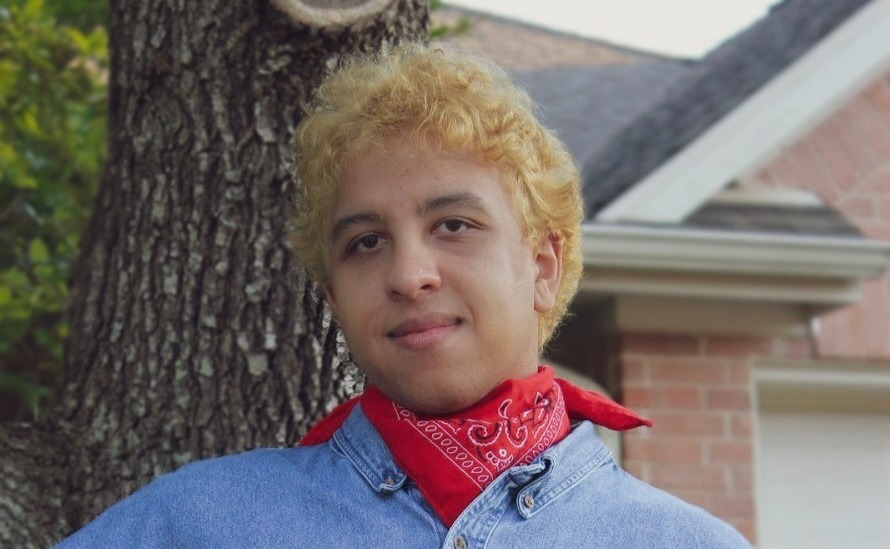 I am a Journalism student at the University of Texas at Austin. I have an extensive background in writing and reporting.

I have been a writer, content producer, and reporter for multiple publications. I started my college career as a reporter for Accent Student Media. Currently, I write for Afterglow, an Austin based music publication.

Aside from writing, my other strengths include video/audio production, and social media management.

Writing is my passion. Everyday I wake up and remember how lucky I am to be able to tell the stories of people through my writing.

Having the opportunity to report on the issues I care about is a privilege that I appreciate to the fullest. As a working writer, I strive to tell the stories that matter.